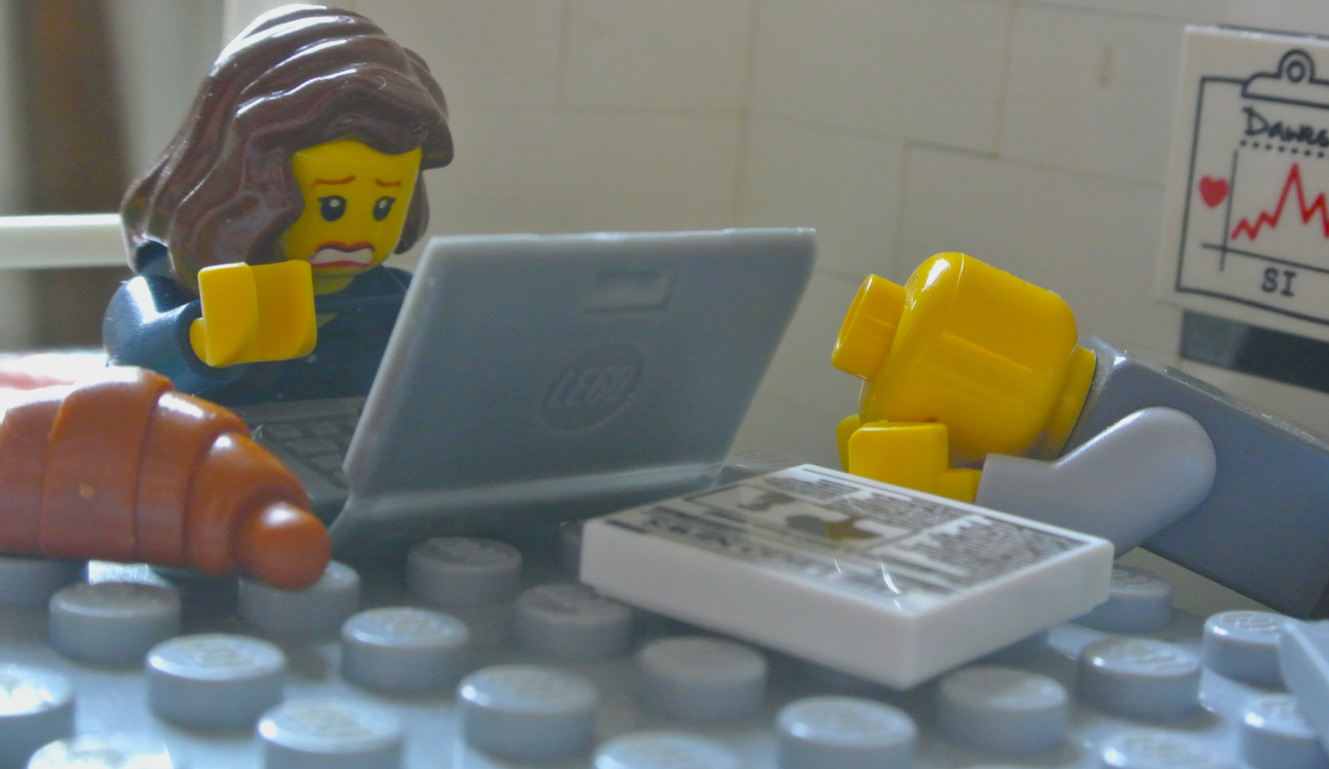 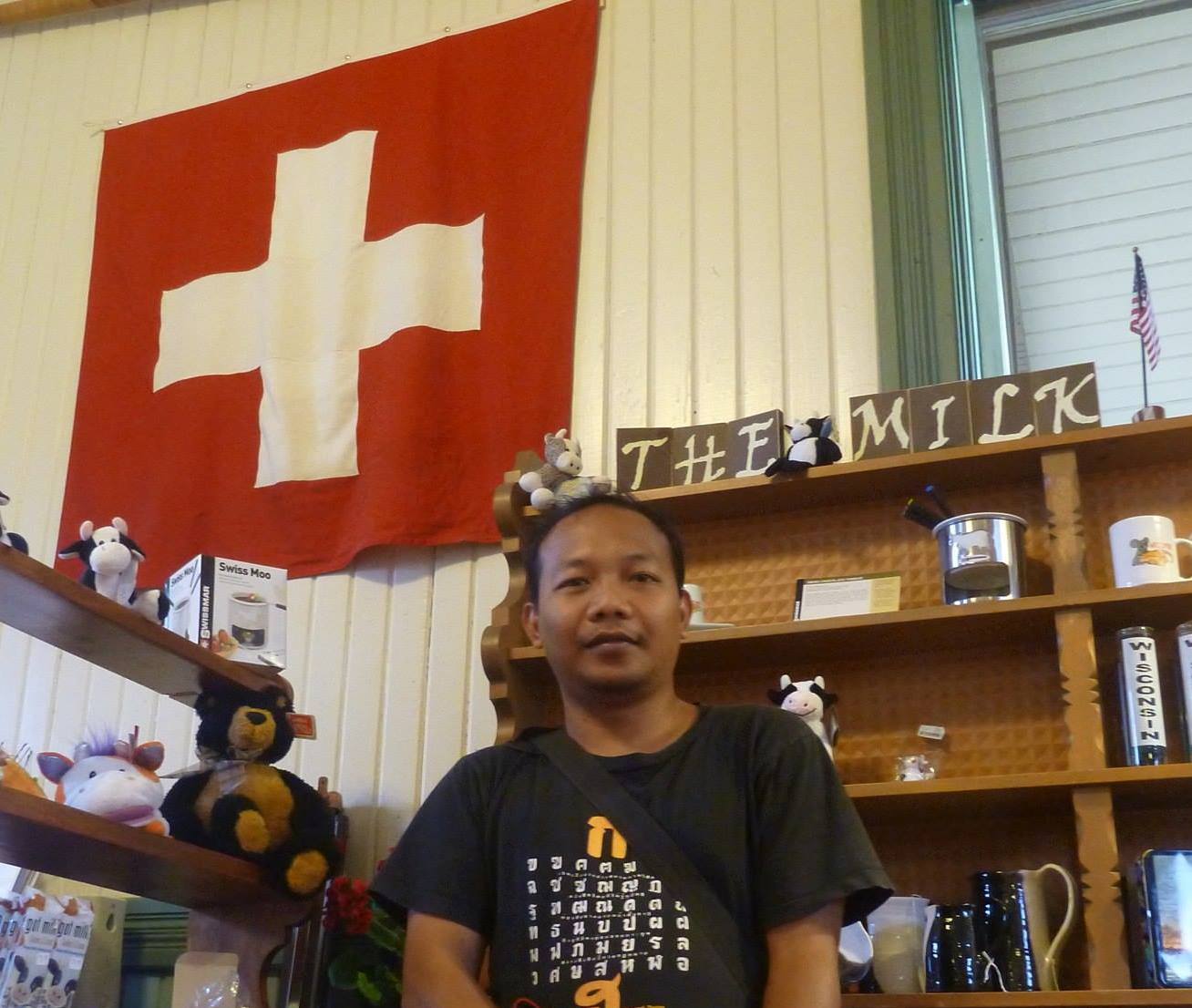 I’m so excited by the latest release of OpenStack, the Newton release. Recently I workon Liberty release connected to XenServer as a hypervisor, and I skipped tried Mitaka release.

No Mitaka no problem, because we are in Newton now. Since the Kilo release many Neutron features require special tweaks to work on XenServer. As far as I know Security Groups default features still can’t running well.

I use neutron_openvswitch_agent configuration exactly as it can work well in the release liberty.

After a closer look at the error log there, I realized that by default neutron_openvswitch_agent in newton call ryu.base.app_manager release. There seems to be a major change in the neutron, and the possibility of this changes since the release Mitaka.